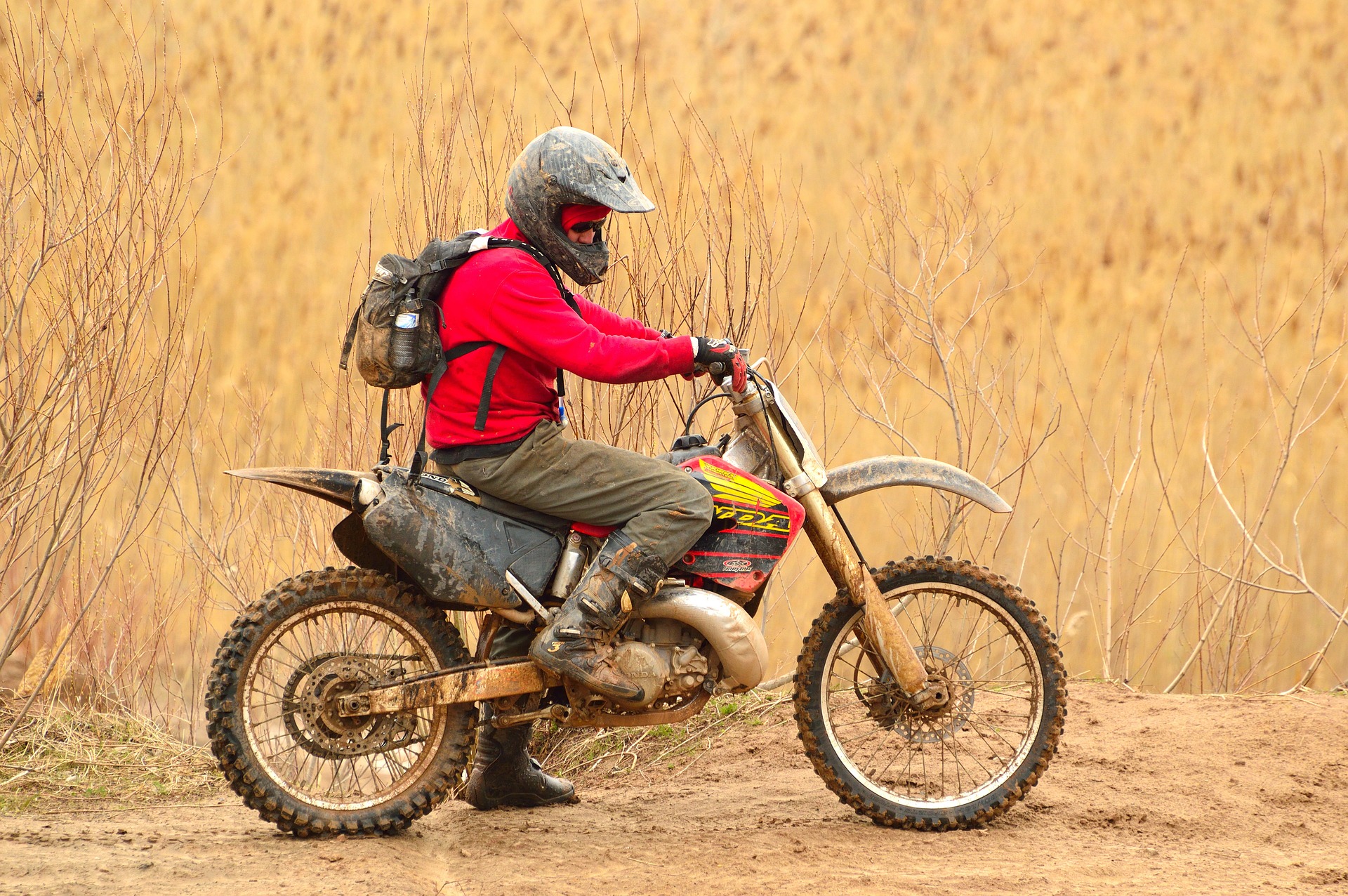 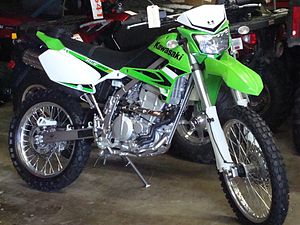 Yamaha Motor continues to enjoy the success of the YZF-R15. The motorcycle manufacturer has released several bikes using similar underpinnings. Following the likes of XSR155, R15, and MT15, Yamaha filed a patent recently for the name “WR155” in Indonesia.

This hinted the possibility of a new dual-purpose motorcycle. Yamaha has patented two names WR155R and the WR155 with the Indonesian Intellectual Property Database (PDKI) website. The company is yet to release an official statement regarding the patents.

Yamaha leaves no room for guesses on what to expect from Yamaha WR155. Globally, the WR series manufacturers have a range of dual-purpose motorcycles such as 450cc, 250 cc, and 125cc models. The 150cc segment is missing, and WR155 could seek to fill it.

The WR155 power-train is likely to be similar to YZF-R15 V3.0. The manufacturer utilizes a single-cylinder, 155cc liquid-cooled e 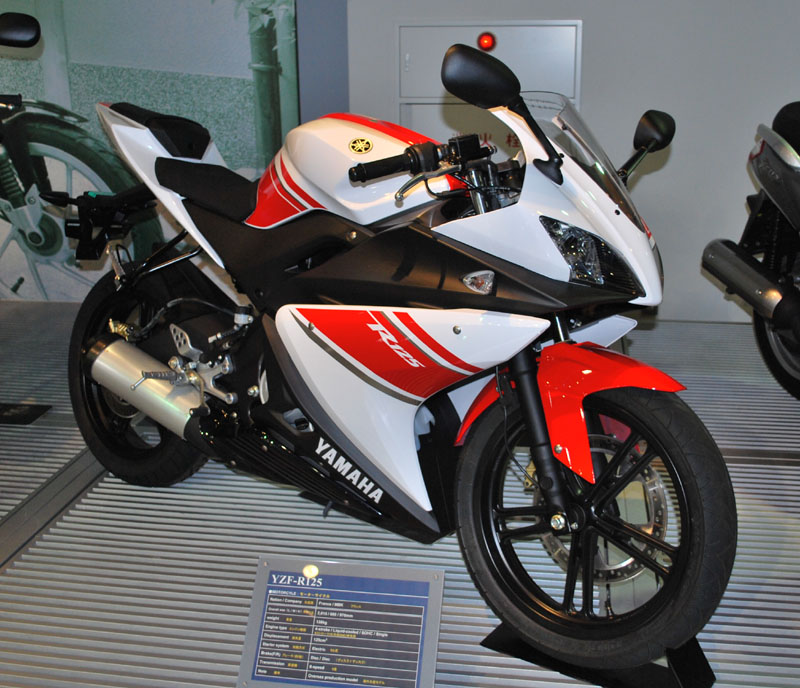 ngine with VVA (Variable Valve Actuation) that produces close to 14.7Nm of peak torque and 19bhp. The motor is fitted with a 6-speed transmission. The gearbox can experience changes in the gear options if the engine is carried over.

Other hardware that is likely to be included is the long-travel suspension equipped with braking performance. The motorcycle can take over the Kawasaki KLX 150 and Honda CRF150 in the Indonesian market among other models.

Yamaha, on the design front, can borrow ideas from the bigger WR series bikes with raised mudguard, knobby tires, minimal bodywork, high ground clearing and more. The exhaust may be set higher to boost its water wading capabilities.

No clear information has been released regarding the dates when the WR155 will enter production, meaning when you can purchase one is anyone’s guess.