How Riding a Motorcycle Can Make You Deaf 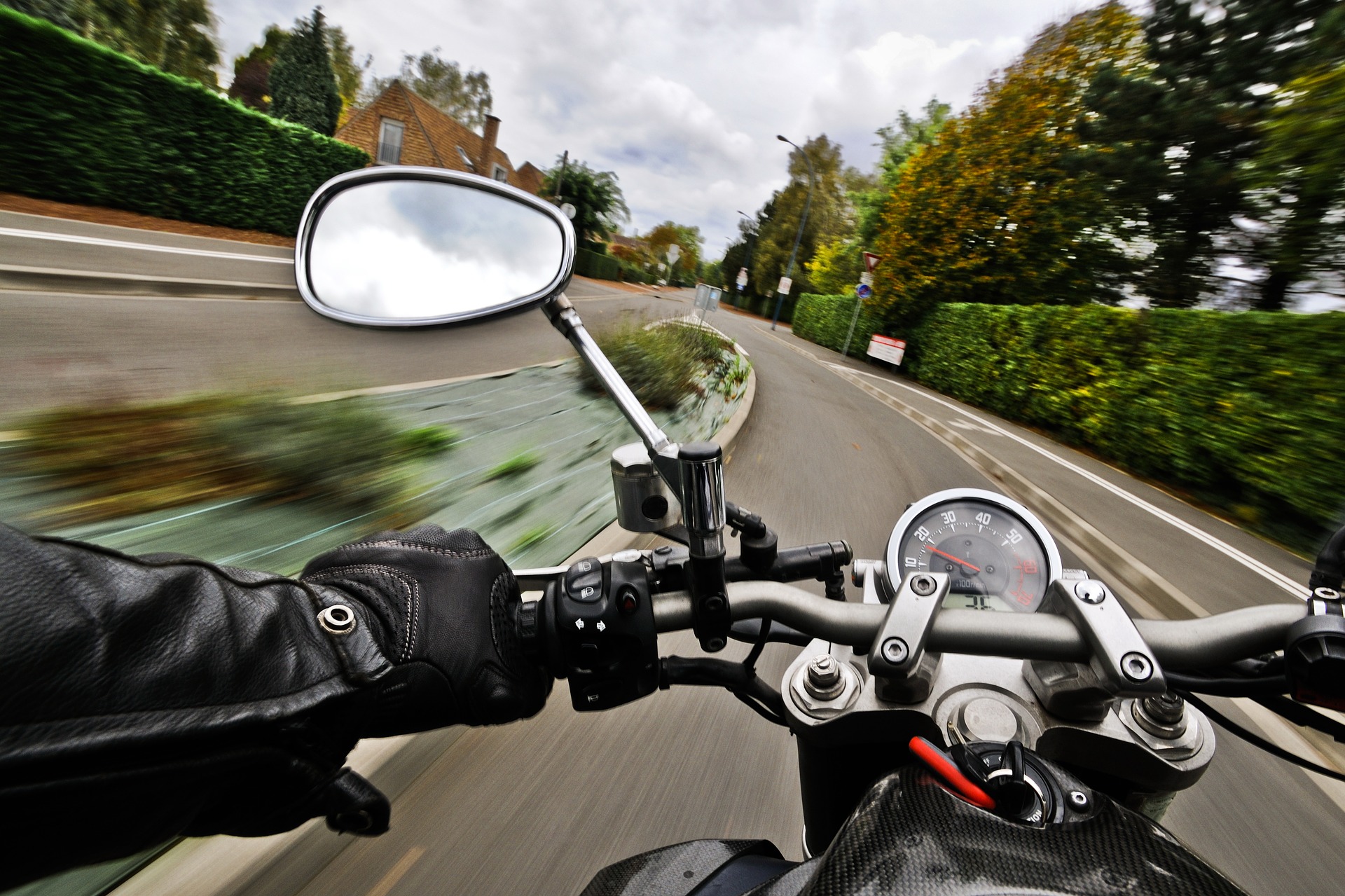 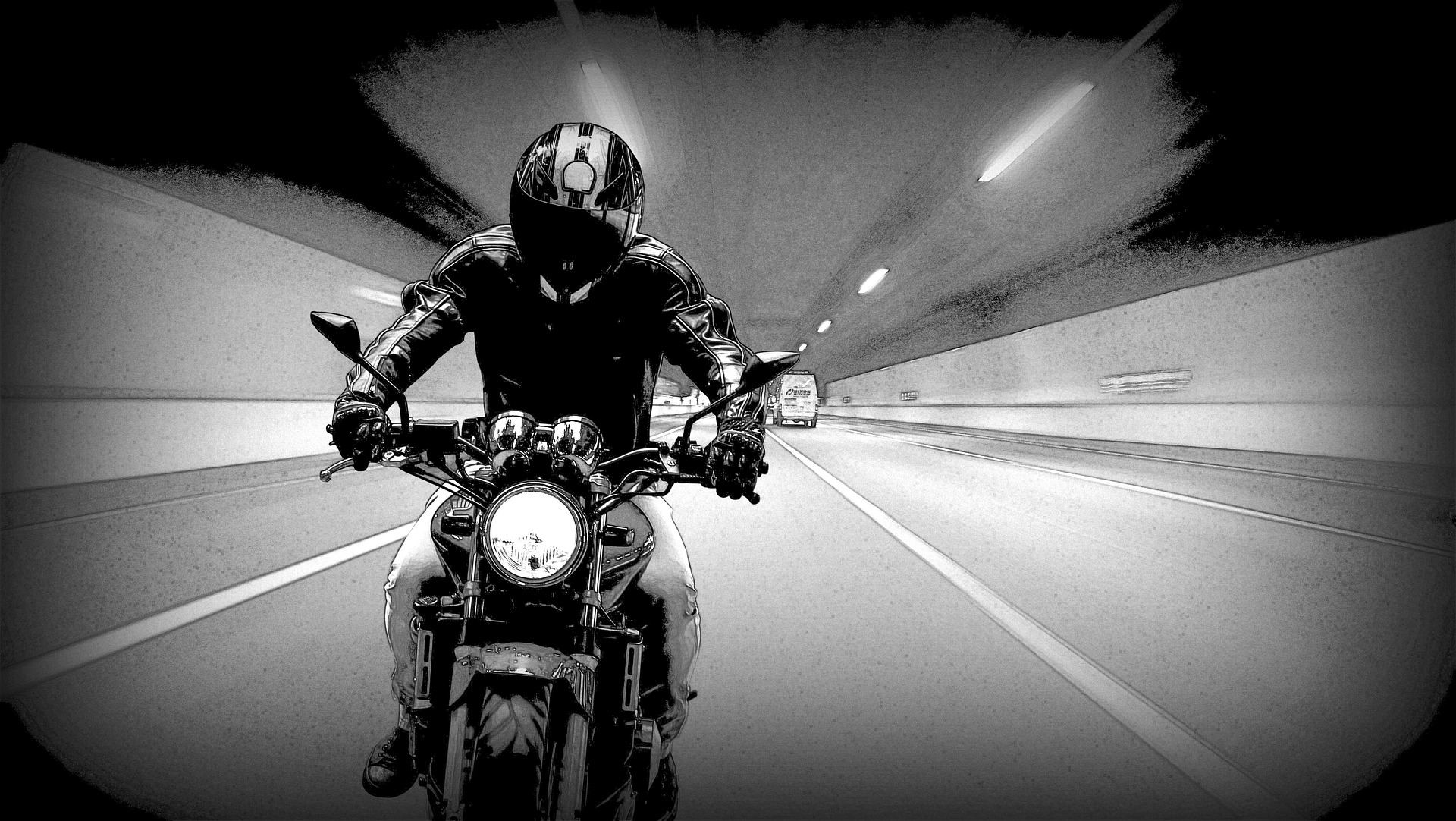 A leading earplug for motorists’ manufacturer has carried out new research to determine whether riding a motorbike at 70 mph for just four minutes can lead to permanent hearing damage. Auritech based in Guildford in collaboration with the University of Southampton worked on calculating the noise (sound pressure) level a motorist is exposed to when riding their motorcycle.

While conducting their research, university technicians put tiny microphones on the rider’s ear to record and analyze the wind pressure generated while riding at different controlled speeds. The motorist was riding a standard Yamaha Tracer 900 at the Leicestershire’s Bruntingthorpe Proving ground while wearing an HJC RPHA 70 crash helmet.

The results indicated that riding at a constant speed of 50 mph generated 92.7 dB (decibels) of wind noise. This is enough to cause permanent hearing damage in under 26 minutes. The reading rose to 97.9 dB at 60 mph (eight 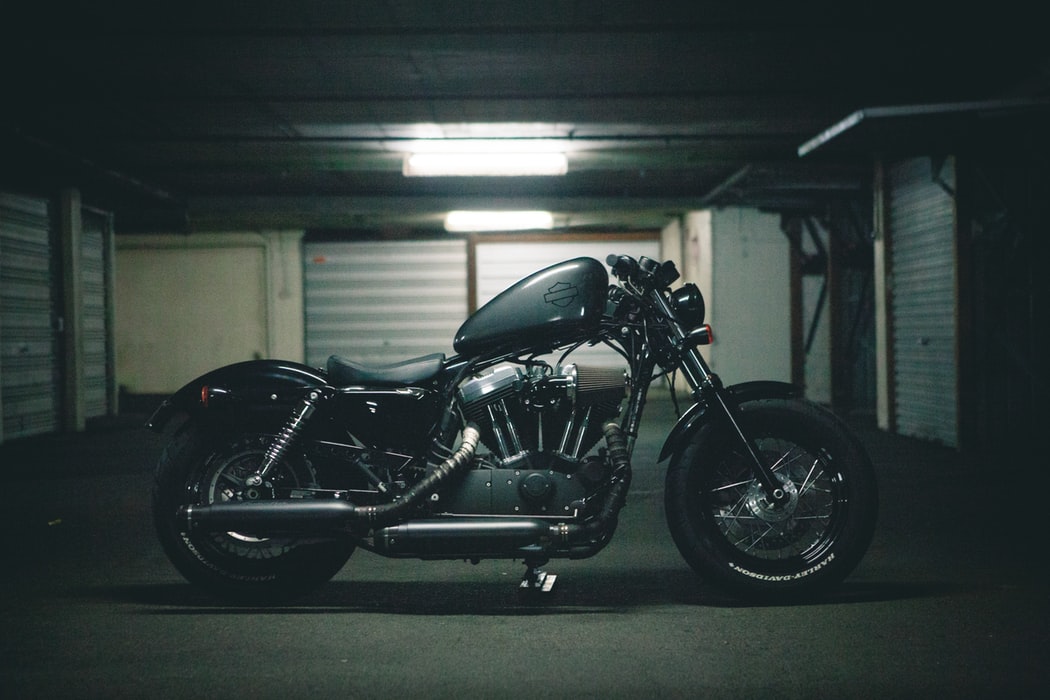 minutes), while the noise levels rose to 100dB at 70 mph, increasing the permanent damage in just four minutes. The university experts concluded that at 90mph permanent hearing damage could occur in less than 90 seconds.

The scientist also carried additional tests to determine that some helmets were quieter than others. They tested different style helmets. They found out that their was very minimal variance; their is no helmet that significantly reduced the noise.

More tests showed that changing the Tracer’s screen made a whole lot of difference in reducing noise levels. Yamaha’s touring screen made the hugest difference in minimizing wind noise. The noise pressure reduced from 100.8dB to 92.4dB when the touring screen was fitted, at levels that scientists estimated the rider could be exposed at 70mph for 26 minutes before risking permanent hearing damage.

Regular earplugs help block out all the sounds under the helmet. However, specialized ones perform better.