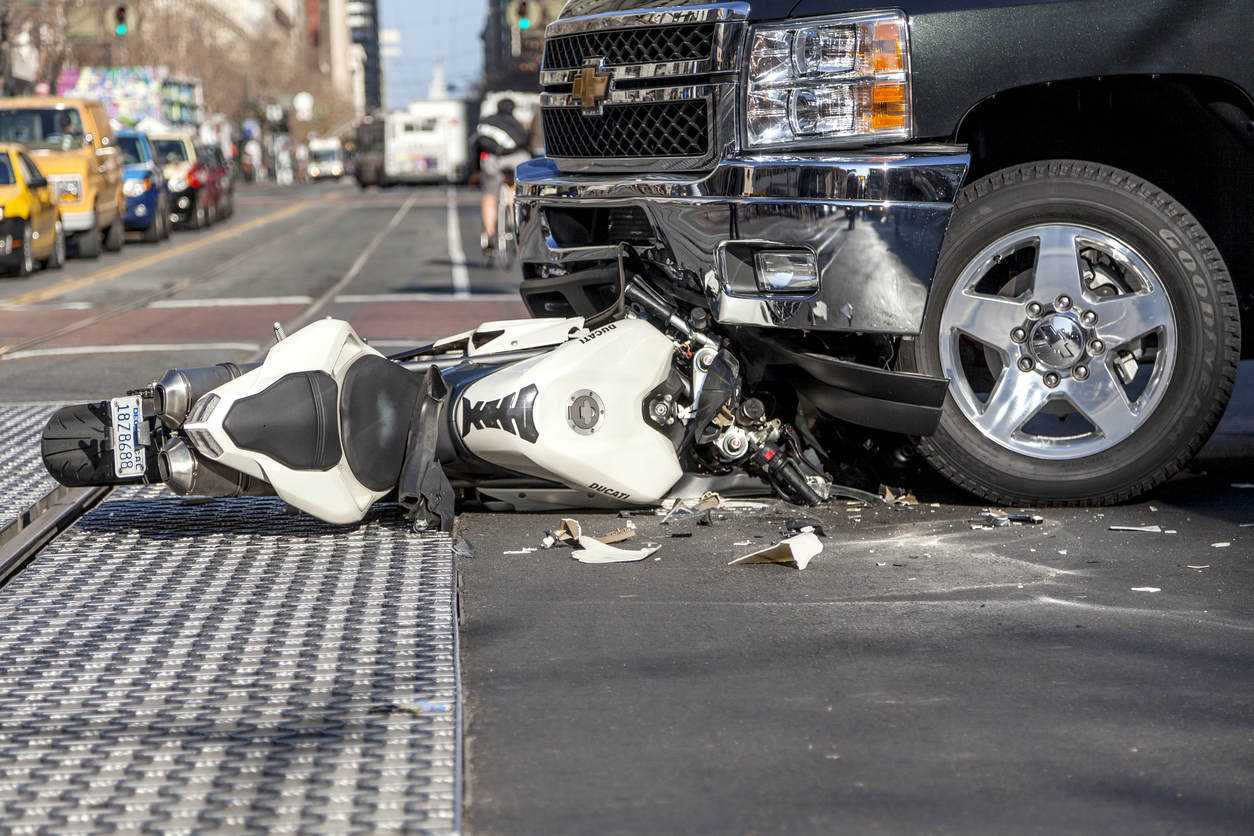 Former NFL running back and University of Texas football legend, Cedric Benson, died on August 17 following a motorcycle collision. He was 36.

According to reports from the Austin American Statesman and KVUE, authorities responded to reports of a car and motorcycle crash on Mount Bonnell Road and FM 2222 at around 10.20pm.

While speaking to KVUE, the first respondents said that one of the cars was on fire when they got to the scene. An unidentified woman, who was also in her 30s, and Benson were pronounced dead at the scene. Two others sustained non-lif 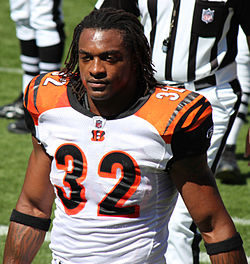 The woman and Benson were on the motorcycle going down FM 2222, according to the police, when a vehicle coming from Mount Bonnell hit them.

Family and friends confirmed the death of Benson the following day through the Austin American Statesman. The death was also confirmed by Sam Bassett, Benson’s lawyer, the following morning.

Bassett told Austin American Statesman that Cedric was not only his client but also his friend. He noted that he was greatly talented and fierce on the football field. He had pleaded guilty to obstruction a few days prior to his death.